Bacon is delicious. That’s a given. If you didn’t agree then you probably wouldn’t be on this page right now. It’s even hard to get sick of bacon because it’s so versatile – you can eat it plain, wrap it around just about anything, and even dry in up into little bits to add some flavor to your favorite dishes.

Here, we’re not trying to discredit pork-based bacon. Instead we want to offer some alternative options for those of you who’d like to expand your bacon repertoire.

You’re probably familiar with turkey bacon, if you haven’t already tried it yourself. Turkey bacon provides a lot of the same, full flavor as pork bacon but without all the fat. So, for those of you who love bacon but are health conscious, turkey bacon may be something you want to check out.

Turkey bacon is available in most mainstream grocery stores, as it’s increased in popularity over the past years. The best way to get turkey bacon, though, is to hunt it yourself and have someone make it for you to your exact specifications. Hunting gives you the guarantee that the animal was killed in a humane way and not raised en masse on some farm then slaughtered on an assembly line. Moreover, working with a meat specialist (to find one, just ask at your local specialty meat shop) gives you the autonomy to make the bacon to fit your exact liking.

Okay, this is only a partial alternative to traditional bacon in that venison bacon typically contains pork meat as well as the deer meat, on which it’s based off of. If you at all like game meat and a bit more spice than pork-based bacon then venison bacon is a must-try for you. It’s absolutely delicious.

While you won’t be able to find venison bacon as readily as pork and/or turkey bacon, it’s not as rare as you may think. Most specialty meat shops will carry some sort of venison, and typically carry some sort of venison bacon. However, because the taste is a bit of an acquired one, one of the more popular ways to get the meat is typically from deer hunting. Along with birds, deer seem to be the preferred game when it comes to hunting. And unfortunately, not all of the people who kill deer utilize the whole animal. But that makes it easier for you to acquire the meat, especially if you’re not ready to go hunting yourself. A quick Google search for “where to buy raw deer meat” near me should do the trick (that is, if you don’t already know someone who hunts deer). 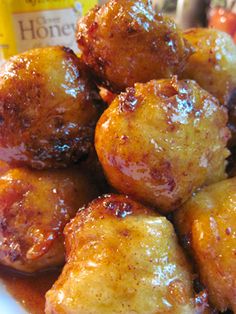 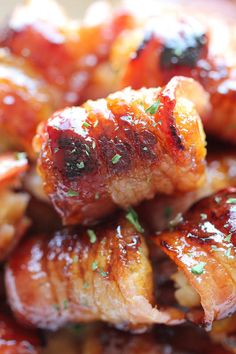 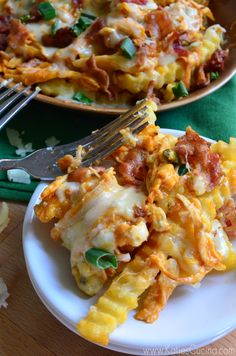 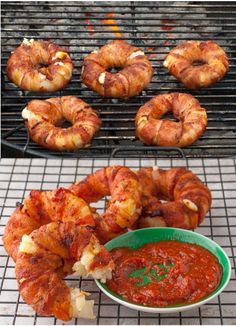 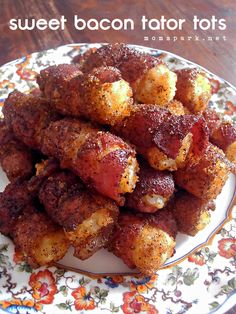 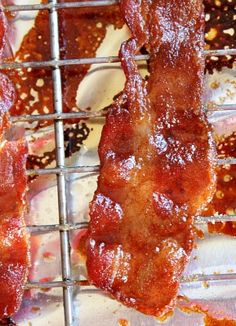